Sudan's Suakin reveal the location for Turkish military base

Suakin Island in Sudan is one of the hottest topics, as the island was once under the Ottoman rule and prospered for four centuries as one of the most important ports in Africa. Turkish military base in Suakin

Necessary studies were carried out for the establishment of the Turkish military base on the island and the planned location was chosen.

The TSK is expected to form a base on the island as a naval base, including land and air.

A fixed land element will serve on the island and in the case of the rotation this power will be supported by sea and air elements. 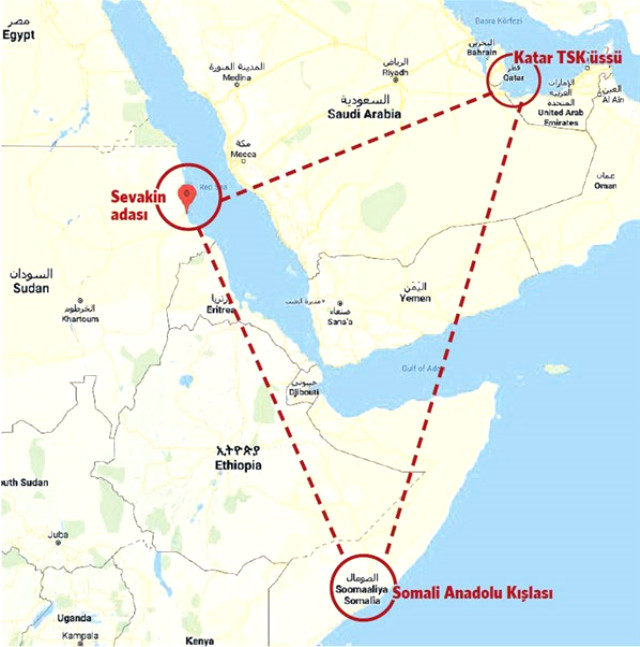 Suakin island used to be an important point in the journey of Muslim pilgrims traveling from African nations to Mecca and Medina to perform Hajj, and for traders from East Asia to Africa and Europe.

During the Ottoman era, Turks constructed a mosque on the island for the Hanafi and a Shafii Islamic schools of thought.