West Theater in Laodikeia Antique City, in Denizli, revealed it had a seating arrangement system with tickets 2,200 years ago as in today's theater.

It is proven that life in Laodikeia continued uninterruptedly from 5500 B.C. to the 7th century, said professor Dr. Celal Simsek, who continues his studies for 15 years in the city at the Ministry of Culture and Tourism and Pamukkale University.

"In the excavations carried out at the 2,200 years old West Theater, we found 23 sitting steps in lower sections and 20 in upper sections,” he said. “We found the letters on sitting steps were related to the seating arrangement in the theater as in today's theaters, and also there was an honorary hall in the theater.”

A, said Simsek, adding that this shows that the city had a special section for the executive and leading people.

Simsek said that teams continue to unearth the Northern Sacred Agora in the ancient city of Laodikeia.

The Laodikeia Antique City was accepted into UNESCO temporary list of world cultural heritage in 2013. 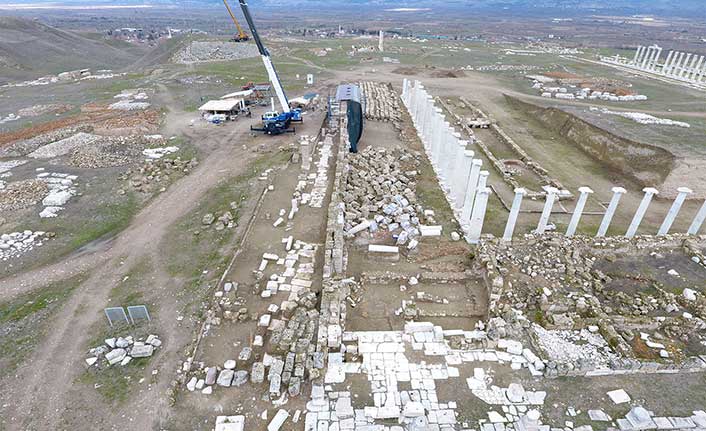 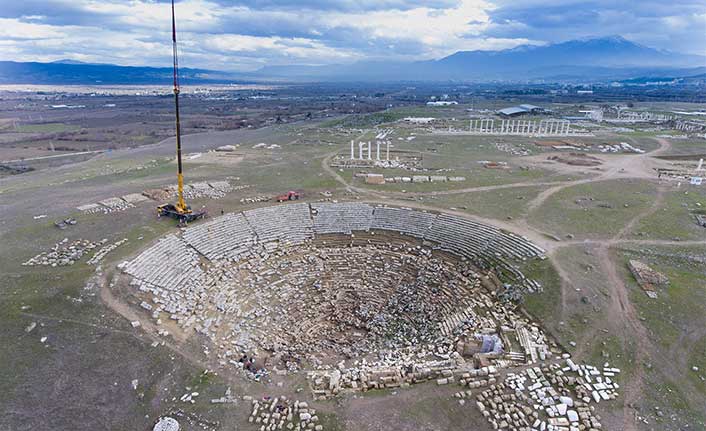 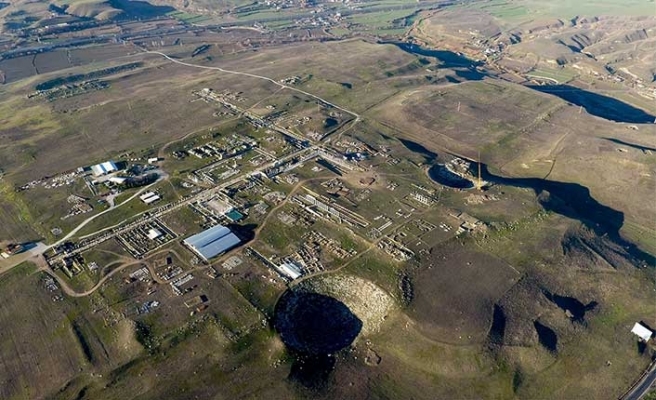