US missionary killed in India by endangered Andamans tribe'

John Allen Chau has been killed by an endangered tribe in India's Andaman and Nicobar islands. A United States tourist has been killed by members of an endangered Indian Ocean tribe after he attempted to go to their restricted island, Indian police said.

Fishermen who took the man to North Sentinel island say tribespeople shot him with arrows and left his body on the beach.

He has been identified as John Allen Chau, a 27-year-old from Alabama.

Contact with the endangered Andaman tribes living in isolation from the world is illegal because of the risks to them from outside disease.

Estimates say the Sentinelese, who are totally cut off from civilization, a number only between 50 and 150. 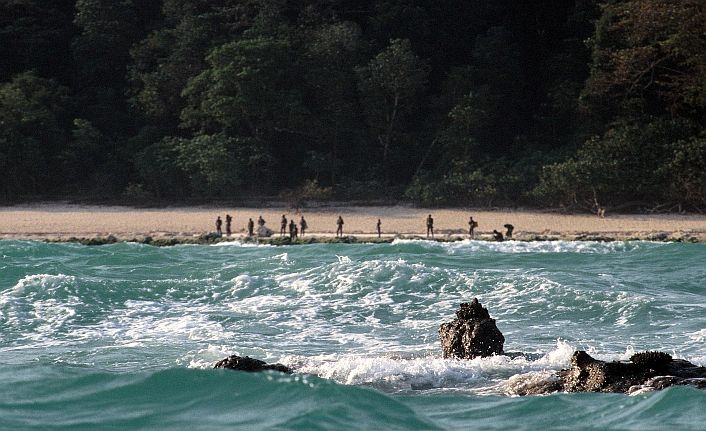 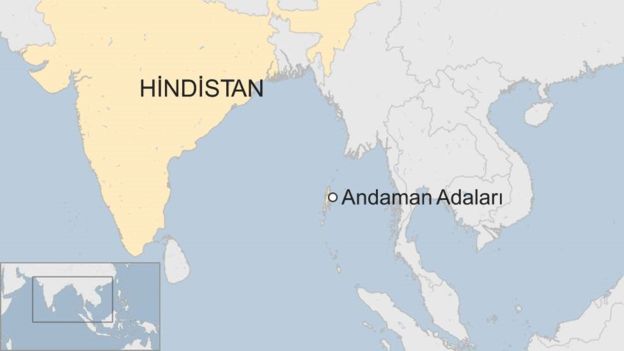