U.S. Ambassador Daniel Kritenbrink called the joint cleanup a significant milestone in the expanding partnership between the two countries. Vietnam and the United States have finished the cleanup of dioxin contamination at Danang airport caused by the transport and storage of the herbicide Agent Orange during the Vietnam War.

The 30 hectares (74 acres) of land cleansed of the toxic chemical were handed over to Vietnam at a ceremony Wednesday where Vice Defense Minister Nguyen Chi Vinh praised the U.S. government's involvement in the cleanup.

"It is proof that we are opening a future of good cooperation between the governments of Vietnam and the United States," Vinh said. "Today marks the day that Danang airport is no longer known as a dioxin hotspot, the day that Danang people can be assured that their health will not be destroyed by chemicals left over from the war."

Large amounts of Agent Orange, which contains dioxin, were stored at Danang airport during the war and sprayed by U.S. forces to defoliate the countryside and deny communist fighters jungle cover. Vietnamese still suffer from the effects of the spraying. 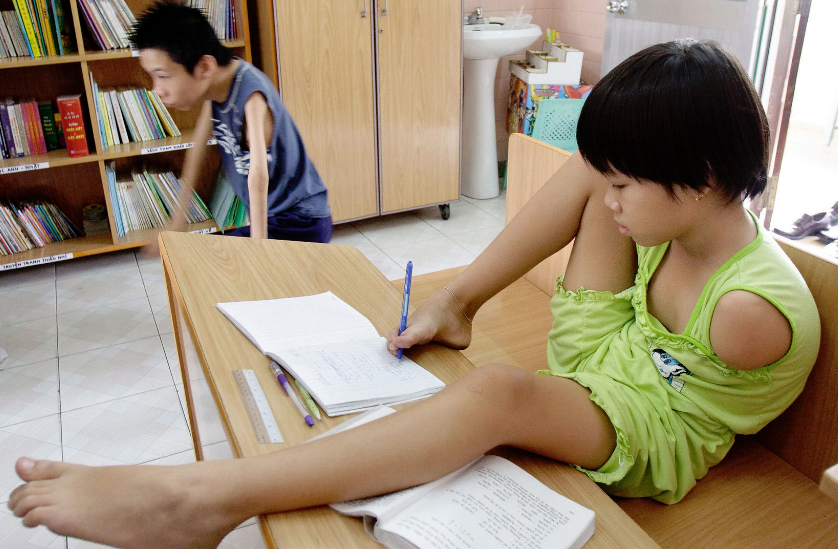 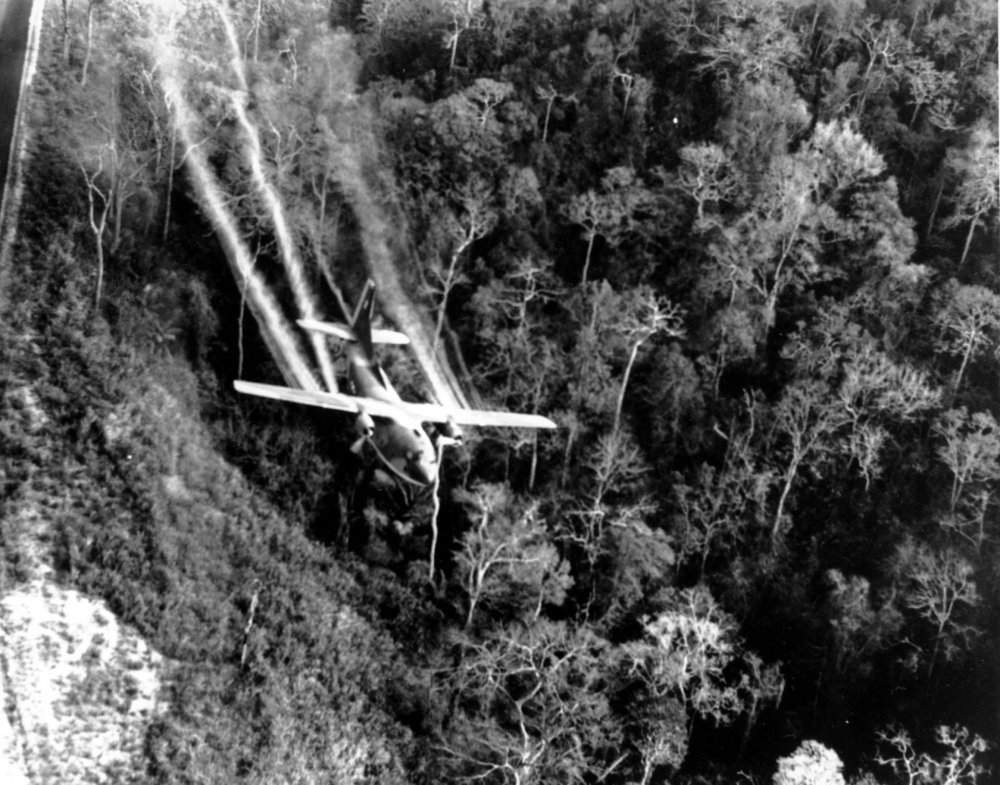 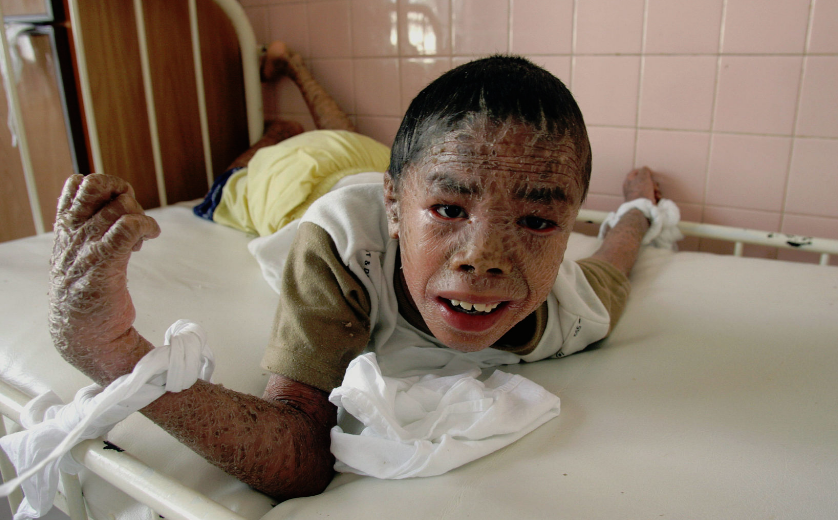 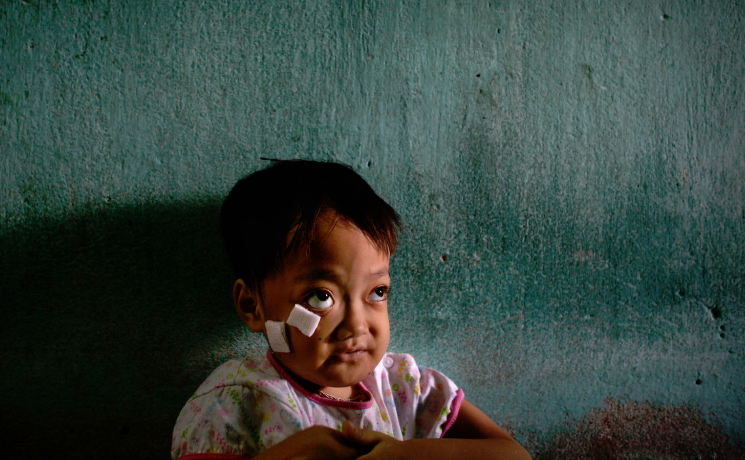