Who will rule Kazakhstan after Nazarbayev?

At 78, Kazakh President Nursultan Nazarbayev is the region’s oldest leader. Naturally, speculation abounds about a successor. Nazarbayev, who has held the presidency since the formation of the independent Kazakh state 27 years ago, is 78 years old. The question of who could take over as president after he has become a topic for discussion among regional watchers in recent years, as Nazarbayev occasionally disappears from the political scene to receive medical treatment abroad.

Kazakhstan’s power structure, like many post-Soviet states, is pyramidic in nature. From his seat of power at the top, a series of patronage networks flows down the ranks of government, distributing money, favors, and power to those who have the right connections. If Nazarbayev were to suddenly be removed from the top seat, it is unclear what would happen next and who would take over. Transitions in countries with systems like Kazakhstan are complicated. Not only do they pose a threat to those tied to the top players, but they don’t necessarily follow the predictable rules and procedures of a democratic transition elsewhere. This opacity raises the specter of dramatic regime change, destabilizing confusion, and possibly violent power struggles; it also motivates those near the top of the current power pyramid to manage the process carefully to ensure their own survival. For that reason, it’s most likely that Nazarbayev’s political heir will be someone close to the current apex of the pyramid, with many of the same networks, who won’t be too keen on radical change. There are a few likely candidates who fit in that mold.

Near the top of many analysts’ lists of possible Nazarbayev, successors is Kassym-Jomart Tokayev, the current chairman of the Senate, second only in power to Nazarbayev himself. Tokayev would technically become president in the event that Nazarbayev dies in office, or is deemed unfit to rule. 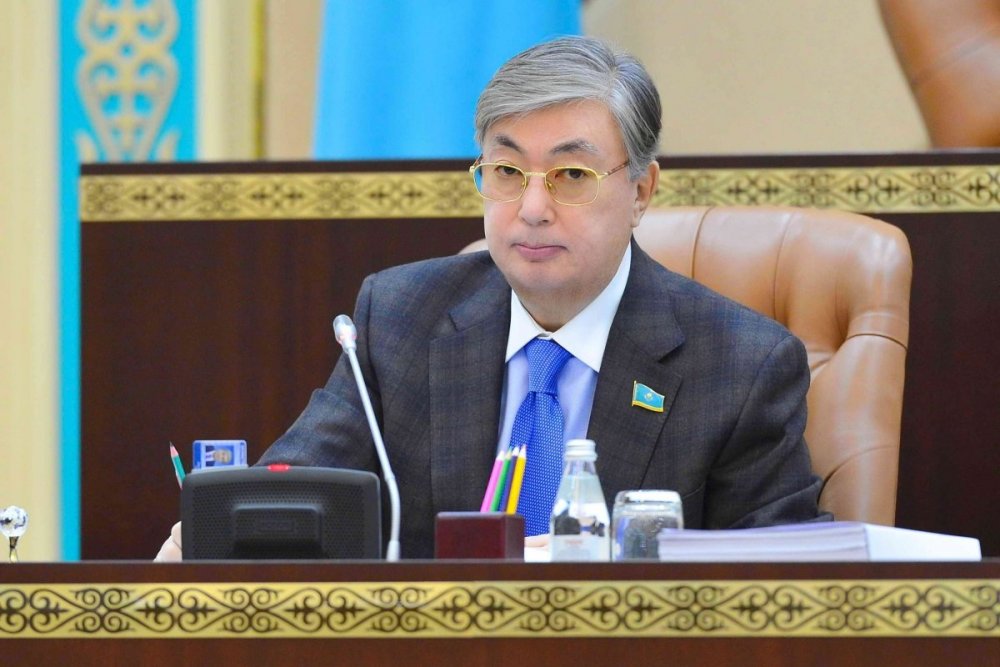 Another potential successor is Karim Massimov, a former two-term prime minister, and now chair of the all-powerful National Security Committee. Massimov has a proven track record of loyalty to the Nazarbayev family and extensive knowledge in some of the areas considered most important to Kazakhstan’s future development. In his time as minister of the economy and budget planning, he successfully helped Nazarbayev sail through the tumult of the 2008 financial crisis, and even grow the economy in the years that immediately followed. 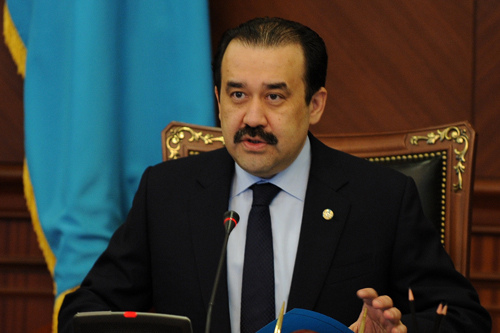 Next on the list of individuals to consider is Imangali Tasmagambetov, the current Kazakh ambassador to the Russian Federation. He absolutely has the credentials to become the president of Kazakhstan, and for that reason, will likely be unable to. Starting in 2002, he served Nazarbayev in a number of positions as prime minister, mayor of both Almaty and Astana, minister of defense, and just before his appointment as ambassador, the deputy prime minister. Clearly close to the Nazarbayev family, Tasmagambetov has always played an important role in the government. 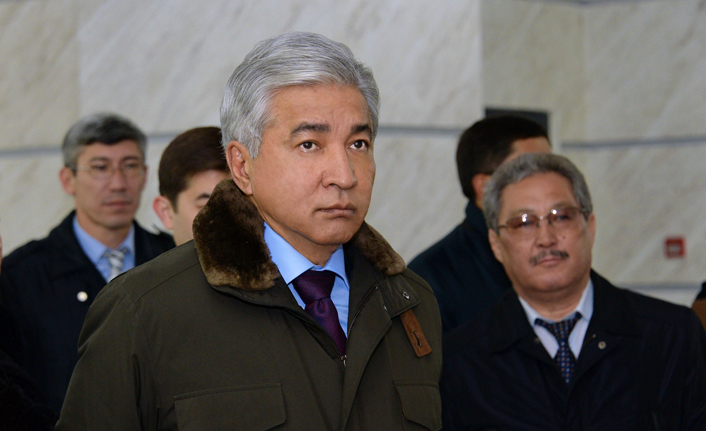 Another often-mentioned successor is Dariga Nazarbayeva. Nazarbayev’s first daughter likely has only a slight chance of inheriting the presidency from her father for a few reasons. ll of the political experience she has gleaned thus far from her stints in parliament has positioned her instead to become prime minister, take up a cabinet position, or another deputy prime ministership. She’s been strategically positioning herself within the Majilis, taking on more and more important roles, including an attempt to become the speaker of the Senate (number two in line to the presidency), but was denied, perhaps signaling that she would not be an ideal successor. 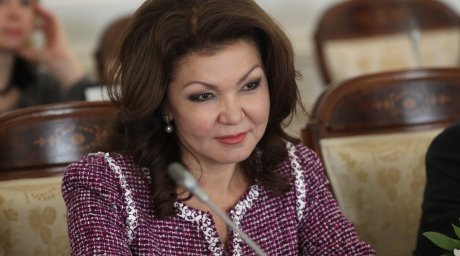 Another Nazarbayev relative often floated as a presidential possibility is Timur Kulibayev, a Russian-educated economist married to Nazarbayev’s second daughter, Dinara. Together they have majority holdings in Halyk Bank, and have a net worth of $3.8 billion. Throughout his career, Kulibayev has served on the boards of some of Kazakhstan’s largest and most important energy production and transportation firms. He’s also been very publicly involved in promoting Kazakhstan’s place in international sports as president of the Kazakhstan Boxing Federation and president of the National Olympic Committee. 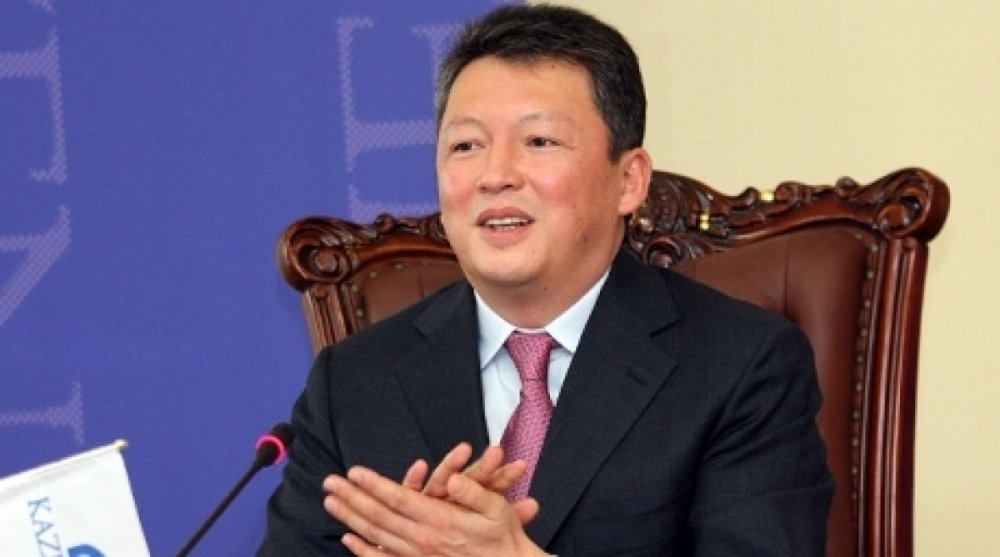 The only downside to Kulibayev is his messy personal life. He has been involved with Goga Ashkenazi, a wealthy Kazakh businesswoman and socialite, who has given him two sons. Ashkenazi was educated in the West and has spent most of her professional time in London and Milan, developing a fashion line. While in the West such an affair would likely cause a political uproar, in Kazakhstan after the collapse of the Soviet Union some of the elite returned to the practice of having tokal (junior wife), such that this could be dismissed. 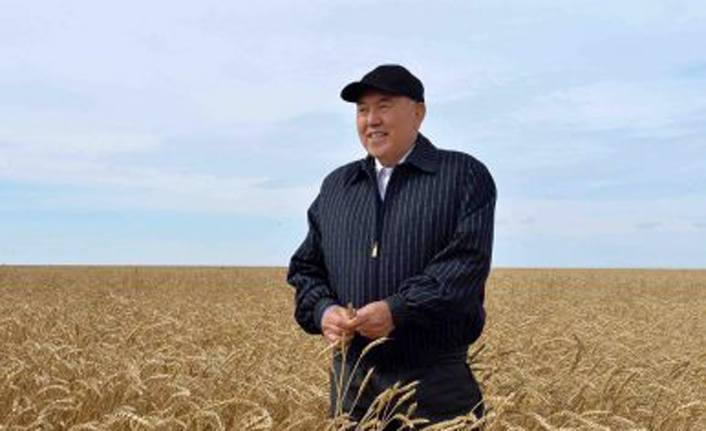