Today is the Independence Day, a great holiday for all Albanians everywhere in the world. On November 28, 1912, the Independence of Albania was declared by the patriots led by Ismail Qemali. This day was chosen because in 1443 the Albanian National Hero Gjergj Kastrioti with his forces liberated Kruja city and raised the red and black flag.

106 years later since the day when the flag was raised in Vlora and Albania declared it's Independence.

Albania has experienced many vicissitudes, difficult times and good times.

Despite all this, Albanians feel proud of their country and origin, thanks to the sacrifice of patriots who 106 years ago in a dark time for the Balkans created the Albanian state.

World Bulletin congratulates every Albanian on this Independence Day. 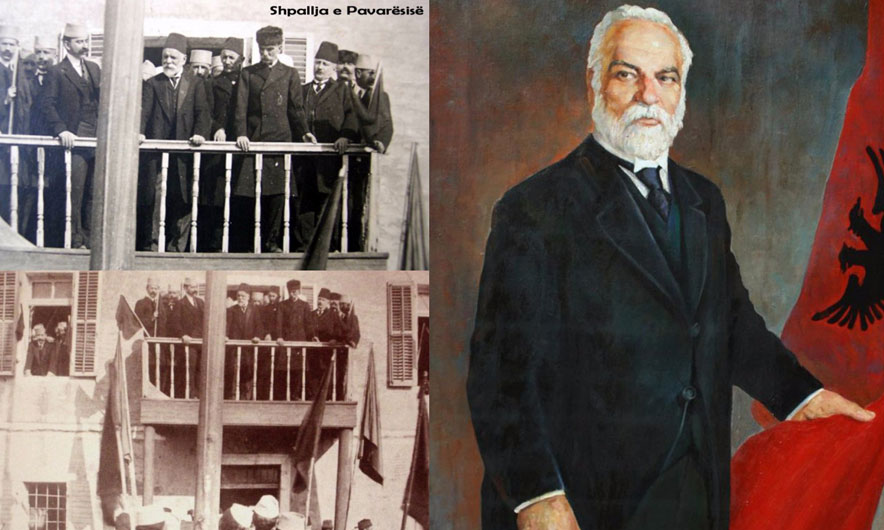 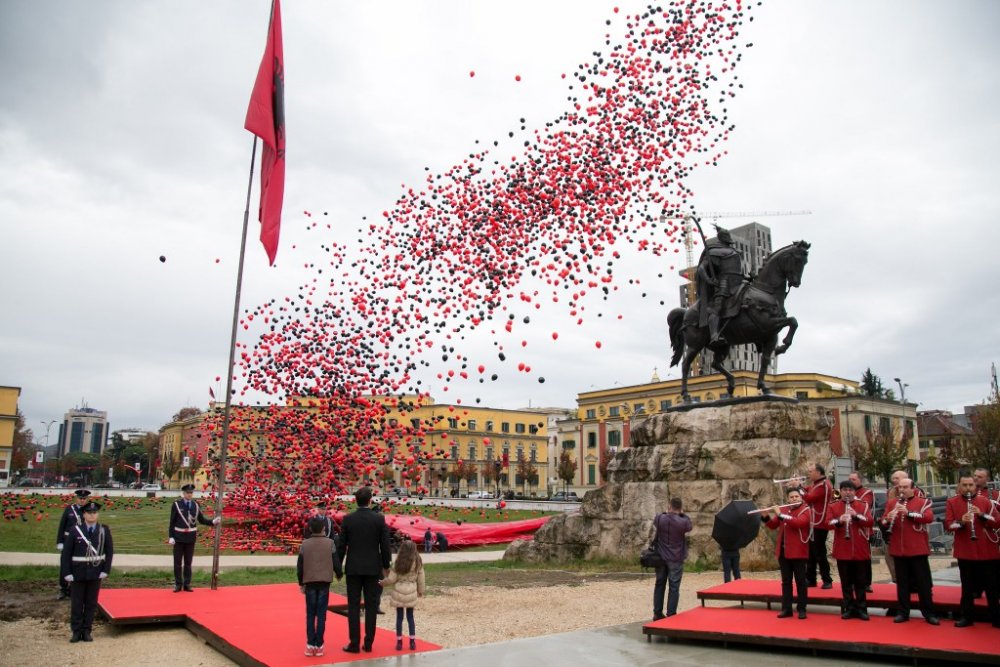 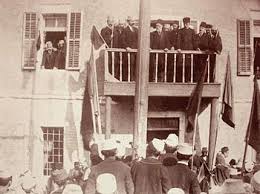