Turkish citizen becomes Albanian at the age of 90

A Turkish citizen with an Albanian origin takes the Albanian passport at the age of 90. This is the story of Fikret Tevfik Oktay, a Turkish citizen from Ankara but of Albanian origin by his father, who was a major military in the Ottoman Empire army and then in the Ataturk army with whom he had personal friendships.

Due to the wars developed in the Balkan region and then to the world, the ties with Albania were totally disconnected. Then Albania's self-isolation made it impossible to communicate with the outside world. For years, the family of Oktay and their relatives in Albania, who are the family of former MP Flamur Çelaj, never forgot family ties.

The expression "blood does not lose" turns out to be true and thanks to extraordinary efforts from the two sides, the family was reunited after many years. The intimacy between the two families lasted for years until they were found

According to former MP Flamur Çelaj, regardless of age, the desire of Fikret to have the Albanian passport was one of the biggest dreams in his life. This was completed thanks to the decree of citizenship by President Ilir Meta. He wanted the rest of the years to live as an Albanian.

After obtaining the Albanian passport, the Çelaj family organized a traditional Albanian motif. Tevfik is 90 years old and took the passport for a patriotist giving a lecture of patriotism to all Albanians. 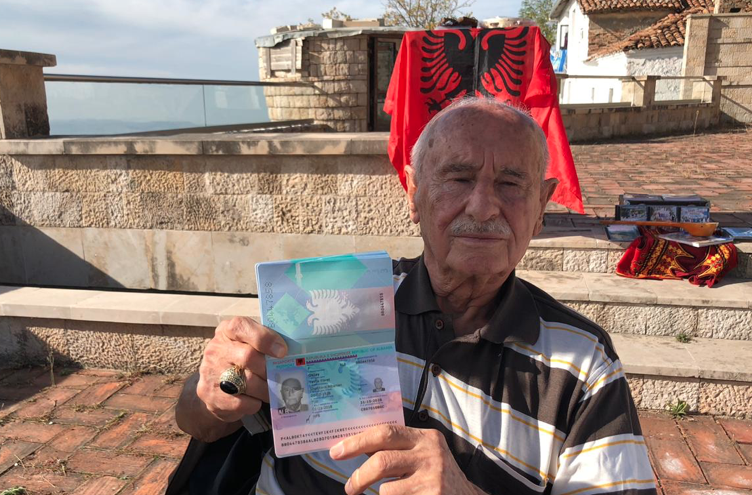 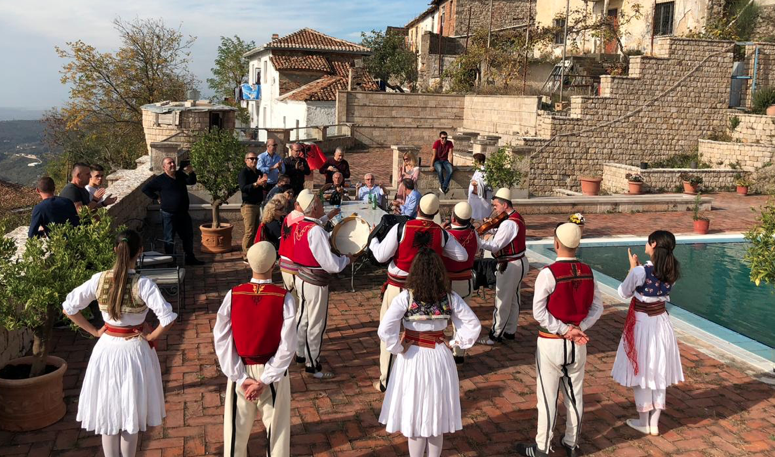 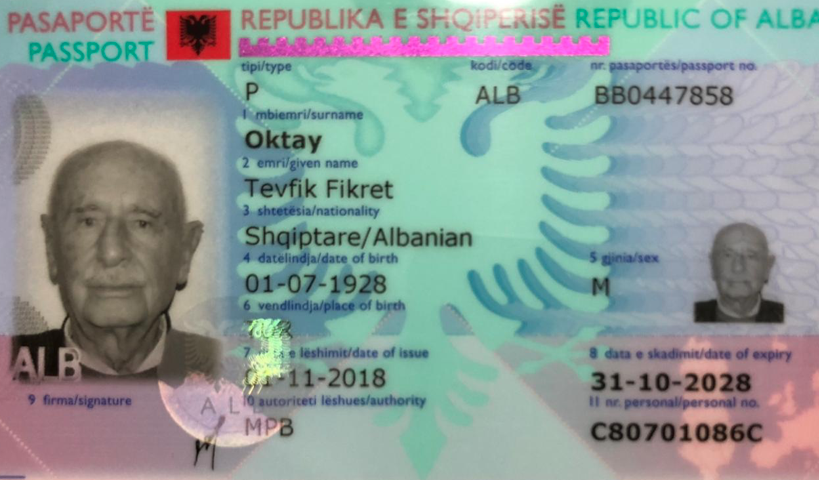