In other parts of the world, several muslim majority countries have been lead by both female prime ministers and female presidents. Some are even currently being lead by Muslim Women today. With a lot of countries holding themselves on high moral for equality for women, when it comes to politics, they sure do lack some proof at time. Not only has there never been a female president in for example the United States, women are also highly underrepresented in government. Only 20% of the U.S. congress is made up of women, which is shocking considering the 51% of the U.S. population are females.

Muslims Countries have had more muslim female presidents than the U.S. by far. That is obvious considering the United States has had no female presidents. So, maybe the U.S. could take a lesson from muslim majority countries when it comes to female politicians. I listed a couple of them for you!

Benazir Bhutto was the first female leader of a Muslim Majority country.  She was the Prime Minister of Pakistan from 1988 to 1990 and from 1993 to 1996. She is an intellectual and was educated at Harvard and Oxford University. 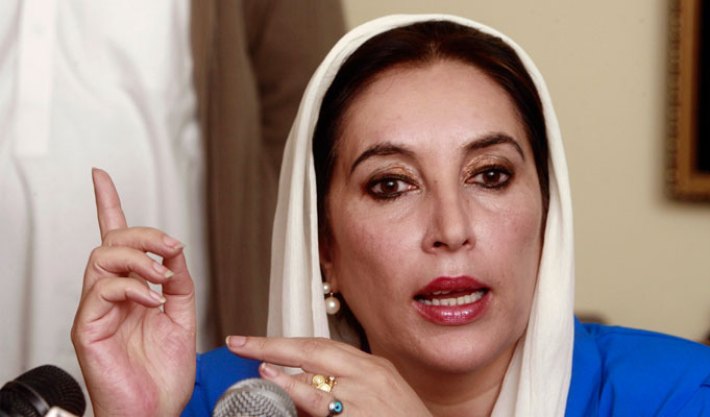 Khaled Zia was the prime minister of Bangladesh from from 1991 to 1996 and again from 2001 to 2006. When she took office in 1991, she was the first woman in the country’s history and second in a Muslim Majority Country. 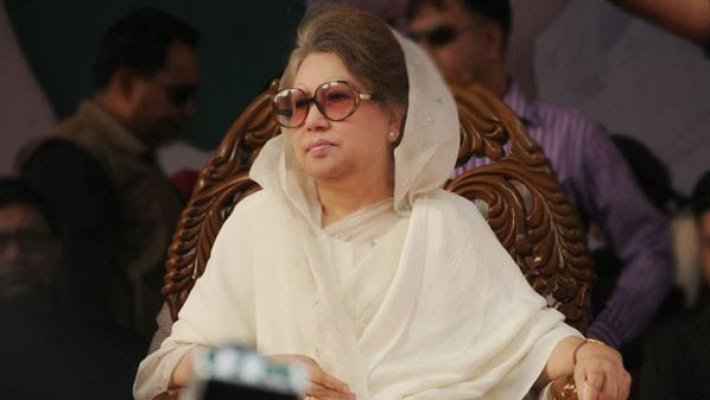 Sheikh Hasina is the current prime minister in Bangladesh and she has been since 2009. 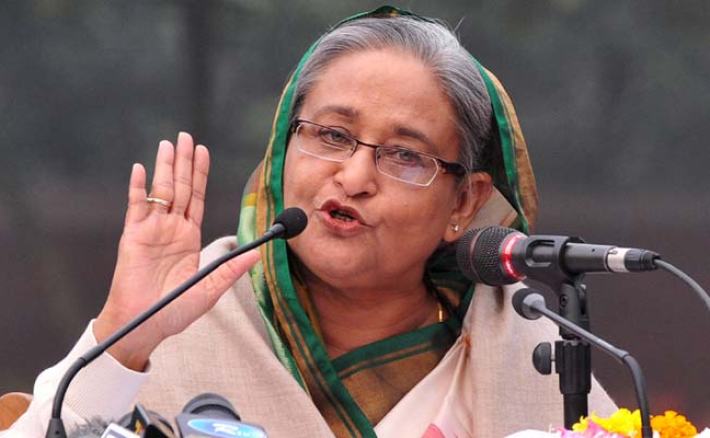 Tansu Çiller was the Prime Minister of Turkey from 1993 to 1996. Born in Istanbul in 1946, Çiller graduated from the School of Economics at Robert College in Turkey and received her PhD from the University of Connecticut. 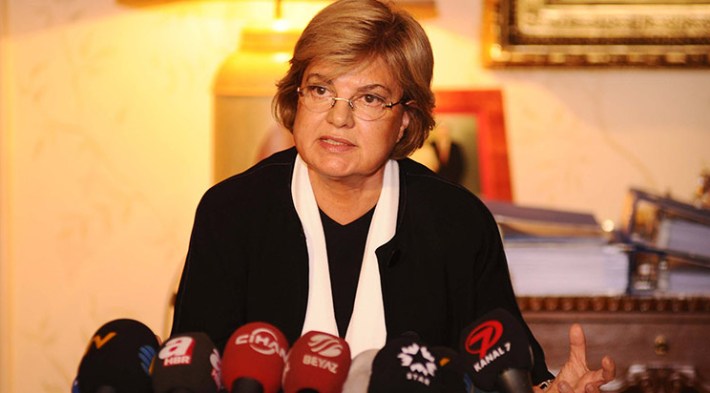 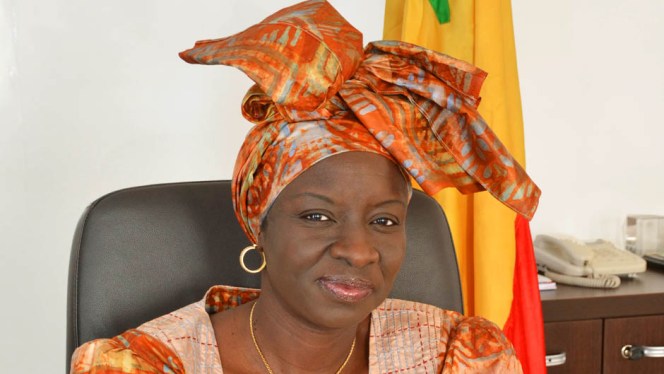 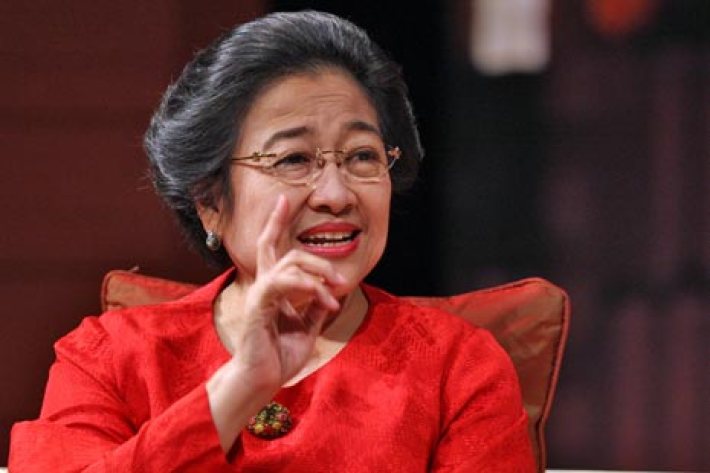 Atifete Jahjaga is the current President of Kosovo and has been since 2011. 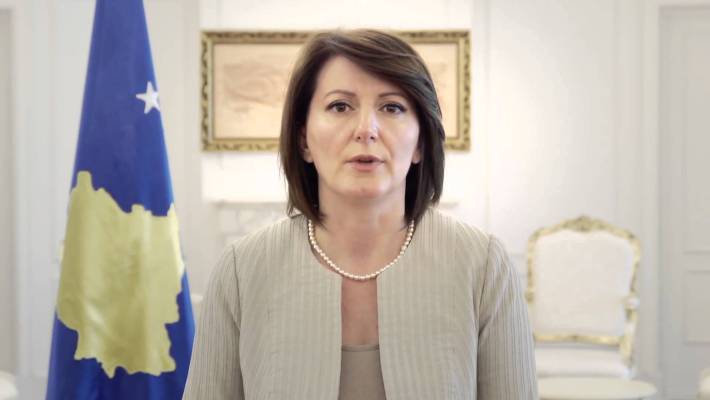