Another Islamophobic attack against Muslim girls

Two Muslim girls were traveling home on a train in London at the moment of verbal abuse. Police in London launched an investigation yesterday into a possible hate crime after a group of 5 people verbally abuse two Muslim girls.

Two of them pushed the girls into a corner by shouting and verbally abuse saying that they were "uncomfortable that the train may get bombed". 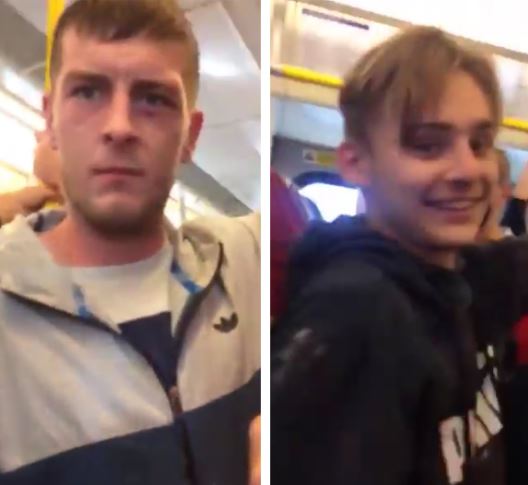