Who is Jamal Khashoggi? According to Turan Kislakci, head of the Turkish-Arab Media Association, the consulate has thus far failed to provide a convincing explanation as to Khashoggi’s whereabouts.

- Who is Jamal Khashoggi?

In 1982, Khashoggi earned his bachelor’s degree in business administration from Indiana State University in the U.S.

Throughout the early 1980s, Khashoggi worked as a foreign correspondent in several countries, including Afghanistan, Algeria and Sudan.

Along with working for several well-known newspapers (including the London-based daily Asharq al-Awsat), Khashoggi served as deputy editor-in-chief for Arab News -- a Saudi-based English-language newspaper -- from the late 1990s until 2003.

Afterwards, he served as editor-in-chief for Saudi daily Al-Watan before resigning from the post in 2010 after winning international acclaim for his contributions.

He also served as media adviser to Prince Turki al-Faisal during the latter’s tenure as Saudi ambassador to London and Washington.

In recent years, Khashoggi ruffled feathers by supporting the 2011 Arab Spring uprisings -- which were opposed by the Saudi leadership -- and criticizing the current Saudi-led conflict in Yemen. 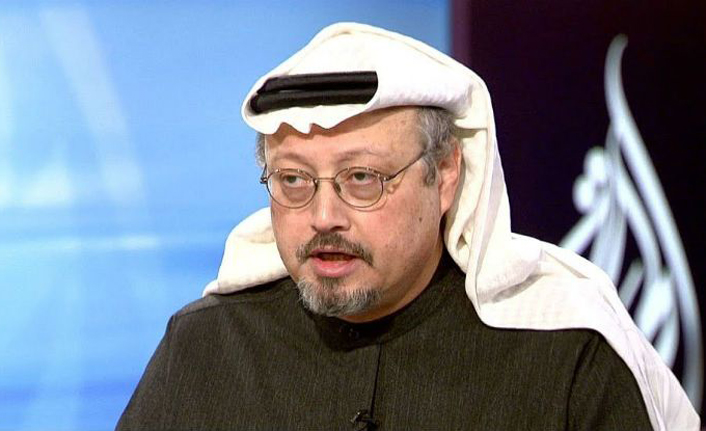