TEKNOFEST opens its doors for visitors in Istanbul

"Istanbul TEKNOFEST" is the name of the aviation, space and technology festival in Turkey, which for the first time will open its doors to visitors. Organizers of TEKNOFEST are Turkey's Technical Team Foundation (T3) and Istanbul City. The festival will be held at Istanbul's third airport, while all the preparations for its grand opening have been completed.

The festival is planned to hold some technological presentations and competitions. The races will be held in 12 categories in partnership with Turkish companies Aselsan, Baykar, BMC, IGA, ISBAK, Roketsan, TAI and TUBITAK.

According to the organizers, the purpose of the competition is to give young people support for dedication to projects in the fields of technology. The festival will be attended by 750 teams and around 2000 contestants. 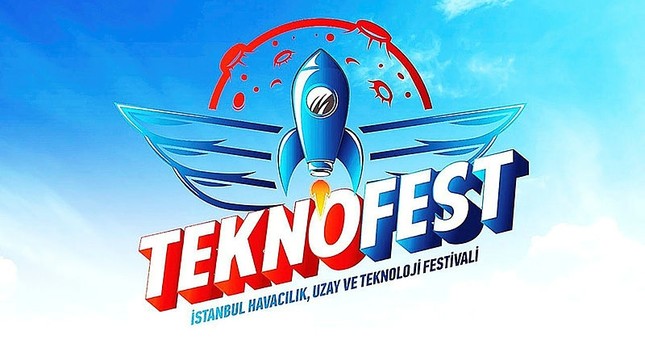 During the festival will be performed performances of Turkish Air Force's acrobatic teams, Türk Yıldızları (Turkish Stars), Solo Türk, as well as a number of acrobatic teams from other countries. Visitors will have the opportunity to see aircraft of different sizes and models exhibited.

TEKNOFEST's organizers have been careful to offer something for young people, where workshops and pieces of training for children will be held in the context of which will be presented the 3D printer. Visitors will also enjoy different concerts every night.

"Istanbul TEKNOFEST" will be open until September 24th.