At least nine people were killed and 47 others injured when a high-speed train crashed into a pilot engine traveling along the same rails in the capital Ankara, transportation and infrastructure minister said Thursday.

Nine people were killed, including three mechanics, while 47 others were injured, Cahit Turhan said. 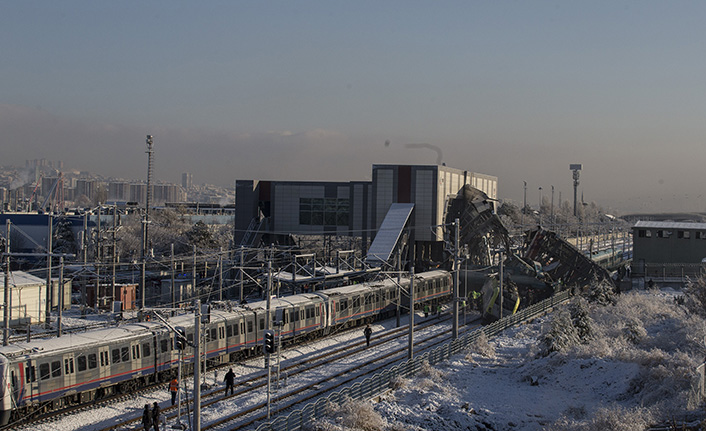 After the crash a pedestrian overpass also collapsed onto some of the train cars, according to the Ankara governor’s office.

Rescue efforts are still ongoing, including the use of dogs.

Some of the injured were taken to hospital and ambulances are on standby.

Prosecutors have launched an investigation into the cause of the crash. 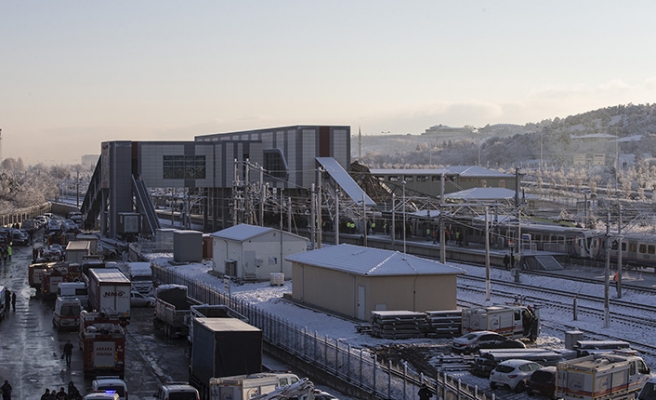