Erdoğan and Putin came to the Mabeyn Mansion, Yıldız Palace after the "Ceremony of Completion of the Turkish Section of the Sea Project" held at the Istanbul Congress Center.

The meeting between Erdogan and Putin took 1 hour and 15 minutes. 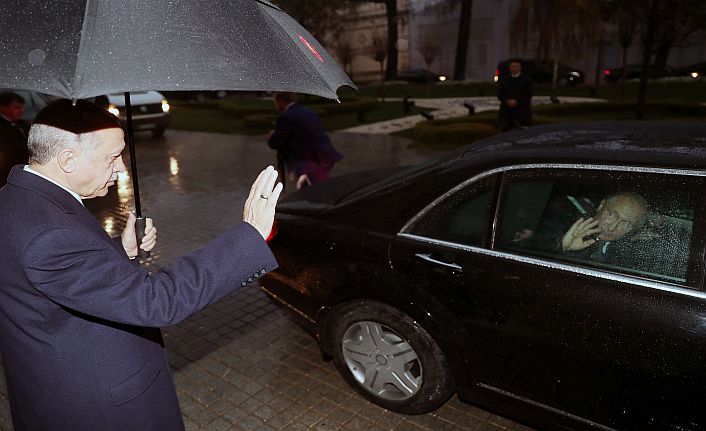 At the end of the meeting, Erdogan gave two significant books to the Russian leader, from the writer Alev Alatlı "Not Enlightenment, Compassion!

The Russian airplane carrying the Russian leader took off from Ataturk Airport at 18.00.

Where can we find these books?