Drawing upon his heritage and faith, the UFC’s first Muslim star is on the verge of realizing the greatness that was set out for him in his earliest days.

Like his father, Abdulmanap, Khabib began wrestling, as most Dagestani boys do, near the age of eight. Abdulmanap excelled at judo and combat sambo, a form of martial art linked to the Russian military, and went on to counsel many Dagestani children in the ways of self-defense and fitness – as much a rite of passage as a simple competitive exercise.

At the top of the class, of course, was Khabib.

From the outset of his training Khabib displayed natural gifts, and his father sought to push these traits to their limit. 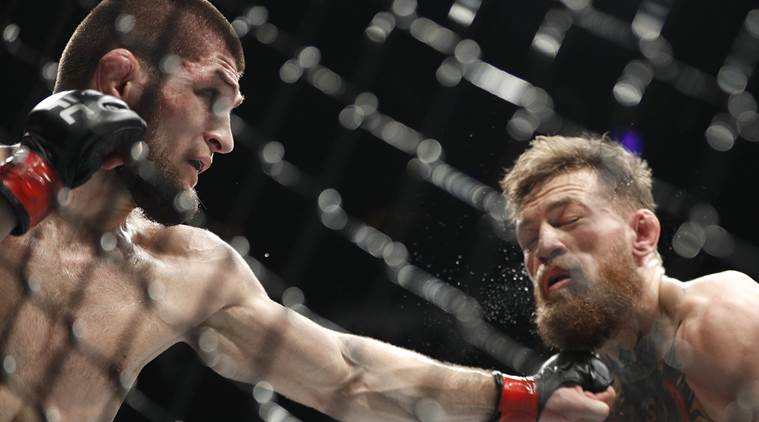